Digital Democracy is Within Reach with Audrey Tang (Rerun) 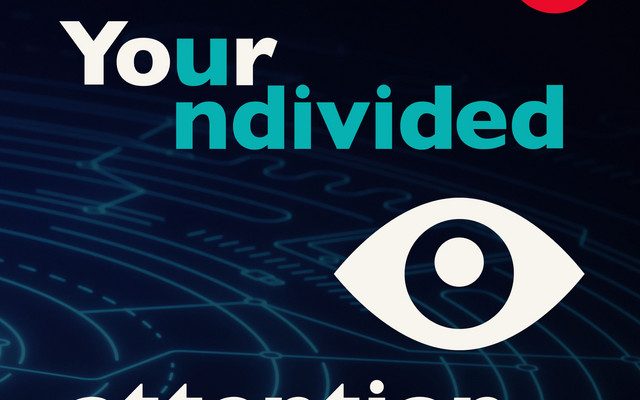 [This episode originally aired on July 23rd, 2020.] Imagine a world where every country has a digital minister and technologically-enabled legislative bodies. Votes are completely transparent and audio and video of all conversations between lawmakers and lobbyists are available to the public immediately. Conspiracy theories are acted upon within two hours and replaced by humorous videos that clarify the truth. Imagine that expressing outrage about your local political environment turned into a participatory process where you were invited to solve that problem and even entered into a face to face group workshop. Does that sound impossible? It’s ambitious and optimistic, but that’s everything that our guest this episode, Audrey Tang, digital minister of Taiwan, has been working on in her own country for many years. Audrey’s path into public service began in 2014 with her participation in the Sunflower Movement, a student-led protest in Taiwan’s parliamentary building, and she’s been building on that experience ever since, leading her country into a future of truly participatory digital democracy.

Digital Democracy is Within Reach with Audrey Tang (Rerun)