Josh Peck: How To Make It in Hollywood, Acting Tips, & Mastering Social Media 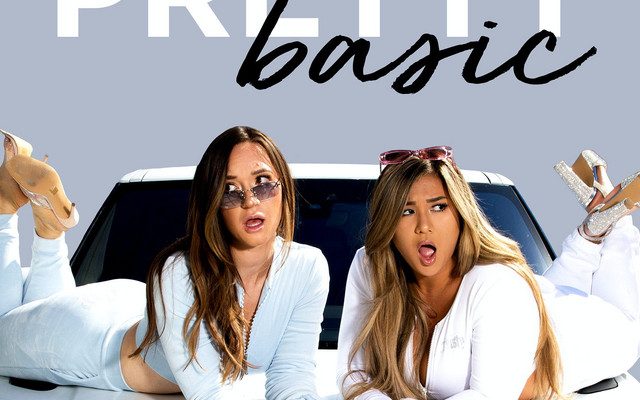 The one and only Josh Peck joins the girls this week to chat about everything under the sun. From growing up a childhood star with Drake & Josh, to reinventing himself and the content he creates as he’s gotten older, the rise and fall of Vine (RIP), and what it’s been like on set and starring in a major Disney Plus production, Turner & Hooch. Plus, his wild story about losing a role to Rami Malek, which ended up being a key breakout for Malek’s career. Learn more about your ad choices. Visit podcastchoices.com/adchoices

Josh Peck: How To Make It in Hollywood, Acting Tips, & Mastering Social Media